Summary of the Reform of Immigration Regulations 2022 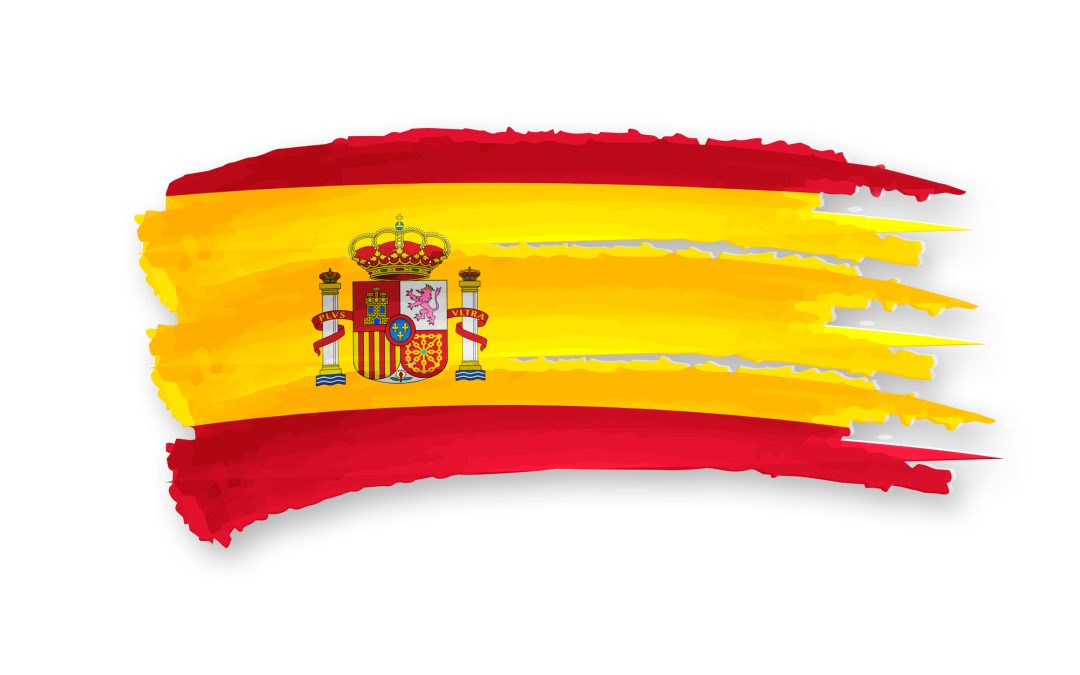 One of the objectives of the reform of the immigration regulations is to encourage students to remain in Spain, therefore increasing their chances of getting a job

During their study stay, students have the right to both study and work in Spain, as employed or as self-employed, as long as a series of requirements are met.

In the case that the students do not fulfil these requirements, they must continue to apply for the authorisation that will allow them to work in Spam

The last significant new development for students is that the requirement that students had to reside in Spain for a period of three years in order to obtain a work permit has been removed, and it is now possible to apply for a permit allowing the student’s family members to reside with the student at the same time.

2. Improvements in regard to family reunification and arraigo

One of the most notable improvements in family reunification is the reduction in the amount of financial means that the foreigner must prove to be able to reunite with their family.

In addition, this residence permit makes it possible to obtain both self-employment and employment

The reform has created the possibility of obtaining an ‘arraigo laboral’, when it can be proven that the person has been residing continuously in Spain for at least two years.

Furthermore, in order to obtain this type of arraigo, a series of requirements must be met

Without a doubt, the most prominent development in the reform concerning the arriago laboral has been in the area of the self employed, as self employed workers will now be able to apply for this type of arriago as long as they meet the following requirements

After the reform, it is no longer the duration of the contract that is taken into account, but the type of salary to be obtained, which cannot be less than the SMI (minimum interprofessional salary)

In order to be able to apply for arraigo social, the following requirements must be met

Likewise, the reform has admitted that the applicant may hold several employment contracts for the same or different activities, whether working for the same company or for several companies.

– Proof of integration attempts and efforts.

This report will be issued and notified within a maximum period of 30 days from the date the application is submitted to the applicant.

This new legal concept has been created to grant a residence permit for a period of 12 months to foreigners who have been residing in Spain for at least 2 years without interruption when the applicant is going to undertake regulated training in order to gain access to employment.

3. NEW DEVELOPMENTS REGARDING TEMPORARY RESIDENCE FOR COOPERATION WITH THE AUTHORITIES

This type of residence permit can be applied for if it can be proved that you have been working irregularly for 6 months.

This type of authorisation requires the following requirements:

4. OTHER IMPROVEMENTS AND MODIFICATIONS TO THE STANDARD

There are 3 major improvements compared to regular migration. These are as follows:

– The requirements for persons from third countries who are self-employed have been reduced.

– There has been an improvement in the formalities for hiring in the country of origin.

– The aim is to improve administrative management.

– Regarding the renewal of the authorisation for residence and work as an employee, it will be for 4 years, except in the case of long-term authorisations.

This authorisation covers the possibility of working anywhere in Spain.

– Creation of the figure of a family member of a Spanish citizen who wants to keep his or her family unit in Spanish territory.